Google constantly changes its search algorithms. By some estimates, those changes take place as many as 600 times a year. The result of this is a constant, fluid-like state of change in search rankings where nothing ever stands still. Most of these changes are small however, and usually have minimal direct effect on how Google views your website.

In addition to these small changes though, Google also implements major updates. These are a different matter as they can and do have a dramatic effect on the way websites appear in search. It's not uncommon to hear of a website that saw its traffic and ranking completely wiped out overnight because of a Google algorithm update.

Here are the major updates that have been applied since 2011. 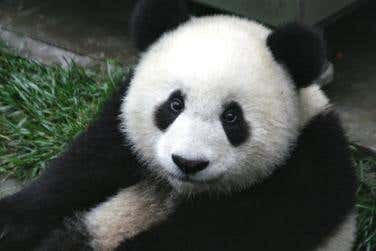 The Panda update marked the start of Google using animals as labels for its major algorithm updates. Implemented in February 2011, Panda is actually a search filter that has one primary aim—to stop sites with poor quality content from ranking well in search results.

The initial Panda update is estimated to have impacted 12% of searches. Periodic Panda updates continue to be released to catch sites with low quality content, and sites that scrap content.

The Penguin update was rolled out in April 2012, targeting websites that were trying to game the system by getting lots of low quality links. Links are one of the ranking factors that Google uses in determining search results. The theory is that a link is a vote of confidence in a website, and if the website owners try to fake this by paying for links or using link farms, the quality of search results goes down. Penguin spots and penalizes websites that engage in these sorts of practices. 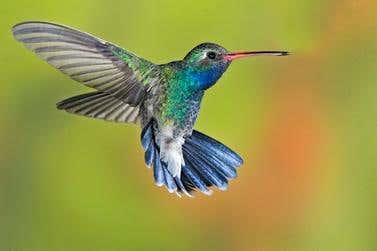 Hummingbird was a different type of algorithm update as it was not designed to reduce the impact of search spam, which was the goal of Panda and Penguin. Instead, Hummingbird was about improving search results by doing more than focus on keywords. With the Hummingbird update, Google's search algorithm started to look at context, meaning and behavior, as well as keywords, in order to come up with more relevant results.

The Pigeon update was implemented in July 2014. Its focus was on local search with the aim of providing users with better results on local queries.

Whenever Google releases a major update it is always a topic of debate among website owners, SEO professionals, and marketers. Most of those opinions are clouded by personal circumstances—like if a website has gained or lost because of the update. In the end, these updates are designed to achieve Google's ultimate objective, which is to give the best possible results to a user when they conduct a search.

Want to know influencer marketing trends in 2022? If so, then let's check them out to give your business second wind!

Here are the best SEO tips to grow your website traffic in 2020.

Good Marketing Strategies You Should be doing