Helping Orphans Through the Web

In 1999, Le Ann Dakake and her husband Mark visited an orphanage in Russia to adopt their 10-month-old son, Charles. Ten months later, the couple returned to adopt another child, 13-year-old Taylor. Everyone was happy and excited to start anew, but Taylor and his new family couldn't forget the children left behind in the Russian orphanage.

Le Ann, moved by the children in Russia, knew that more suffer the same plight. Throughout the years, the Dakake family adopted eight more children from Russia, Latvia, and China, bringing their kids to a total of 10, including Taylor, Charles, and their biological son, Troy. The family also didn't stop there – in 2000, they made a huge decision to sell their cruise-only travel agency to set up a Non-Profit Organization that serves orphans all over the world. 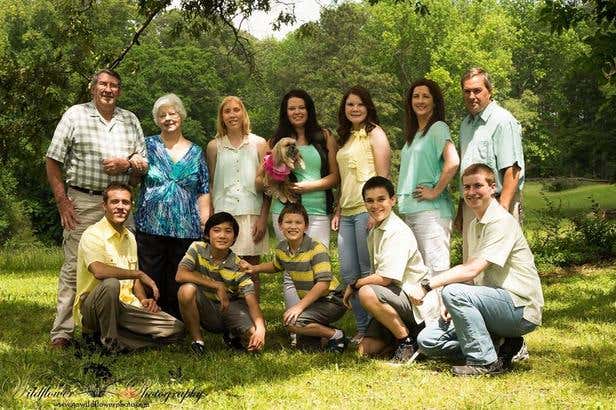 She founded Be Love! Orphan Outreach Missions (BLOOM). The organization is currently serving Uganda, Pakistan, and Sierra Leone with plans for South American and Central European countries later this year. BLOOM conducts hosting programs that bring orphans to stay and live with American families for a month, either during the summer or winter school breaks and provide orphan sponsorship.

"The programs increase the likelihood of these children to be considered for adoption. However, our main focus isn't on adoption, but advocating for orphans and giving them the opportunity to be loved and cared for by families. They also learn English, experience the culture, raise their feeling of self-worth, and get medical and dental treatments," said Le Ann who further shared that about 75-80 percent of the children are later offered adoption by their host families, who arrange adoption themselves through an accredited agency.

Le Ann and her team regularly visit orphanages in different countries and partner with the local government. The kids are easy to find, but the families aren't. After extensive interviews and background checks, they needed a way to bridge the kids and potential families and their only way is to spread the word about their ministry. 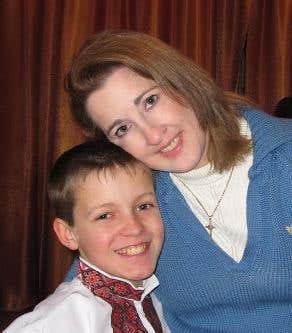 (Le Ann with Anton, a child the Dakake family hosted)

"I self-taught myself Web design using templates so I could create www.bloomworldwide.org. Every dollar we have is donated and it's much easier to get donations to help feed, clothe, sponsor, and host orphans rather than get donations for overhead and infrastructure, which is absolutely necessary to do our job reaching these kids," said Le Ann.

She was advised by one of her volunteers to try out Freelancer.com to create an interactive database with their existing site. They asked IT professionals near them, but were quoted outrageously, with several months of development to boot.

"We needed a developer to create a completely secure, online family hosting application that allows them to give us details on their family's background, life experiences in childcare, intent, employment, and understanding in our program policies, and also an option to upload family photos, letter to the child, and other supporting documents that prove their identity and references. It is about 26 pages of information that we used to manually input." 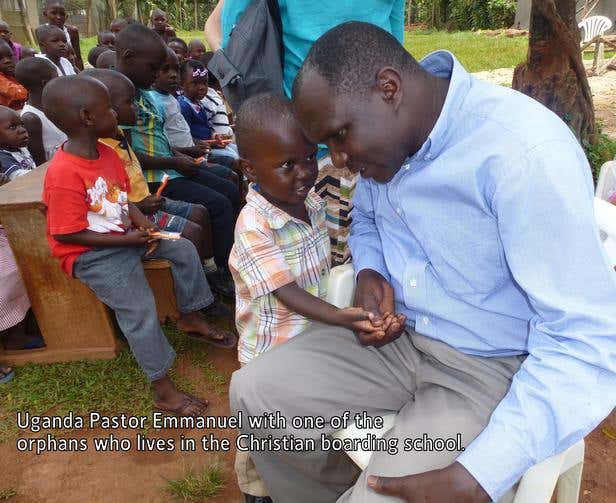 BLOOM plans to host about 600 children per year, and the organization was mostly made up of volunteers. Not only did they lack in manpower for filing all those information, but their old method was also very prone to error.

Because of the type of work needed, Le Ann didn't trust herself in finding the right freelancer and therefore decided to use the help of a Freelancer.com Recruiter. Cheryl, a recruiter agent, was assigned to Le Ann to assist her in finding freelancers and provide support throughout the initial stages of the project.

"Cheryl contacted me within minutes and worked hard to find a freelancer that fit our budget.The bids we received came in at US$588 up to US$3,000, which was nowhere near what we could afford. When an NGO exists solely on donations, no one knows when the next one will come so it's never easy to spend on overhead expenses."

Cheryl negotiated the price with the freelancers and recommended thetechie13, one of the top IT professionals who had the lowest bid. Le Ann reached out to him to discuss the needs and expectations for the project. "When thetechie13 learned about the organization and what we do, he lowered his initial bid of US$600 to US$400. His eagerness to help was a wonderful gift!"

Excited to hear from Le Ann that the project would happen, Cheryl contacted thetechie13 to thank him. He responded, "I am happy to help an NGO. Sometimes you don't have to think about profit."

Le Ann said that Freelancer.com and thetechie13 greatly helped BLOOM due to the time and labor they saved using the new form. "We can now reach out to more orphans worldwide because of Freelancer.com being there to connect us all together. As a note further, we've promised thetechie13 to make it a goal to serve orphans in India."

While finances might be the least glamorous part of freelancing, it is crucial for freelancers to stay organized and keep their finances secure.

Check out the latest list of time trackers for freelancers and select one to meet your needs the best.