How a Filipino Editor Triumphed Over Unemployment

Manila, Philippines has the worst traffic on Earth, according to a recent survey.* To curb not only the traffic, but also employment issues, Al Sabado chose to freelance.

Al Sabado, an editor from Marikina, Philippines, had to leave home as early as 5:30 in the morning to beat the traffic and get to the office before 8 a.m. She would arrive home from work typically at 9 in the evening. “That meant not having proper breakfast and hurriedly leaving my dad and siblings without food served on the table. Then I’d come home … and be greeted by wilted plants that badly needed watering,” Al said. 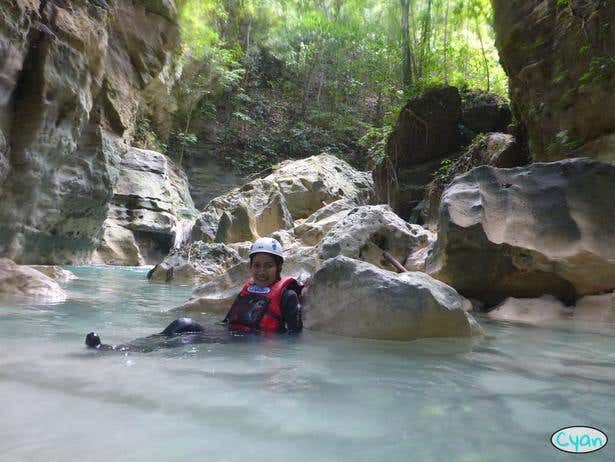 In 2008, she underwent appendectomy, two weeks before her job at a university expired. As she recovered from surgery, she began to deal squarely with being unemployed. In the following months, she constantly searched for jobs, until she found online work that paid her £80 GBP.

“I was self-employed before, but this was the first time I earned in foreign currency, in—guess what—three days! So I thought, ‘That’s real money earned while working from the comforts of my home,’” Al enthused. As a homebody, she enjoyed this arrangement instantly. Her expertise includes copyediting, proofreading, formatting, style reading, and translating text from English to Filipino. 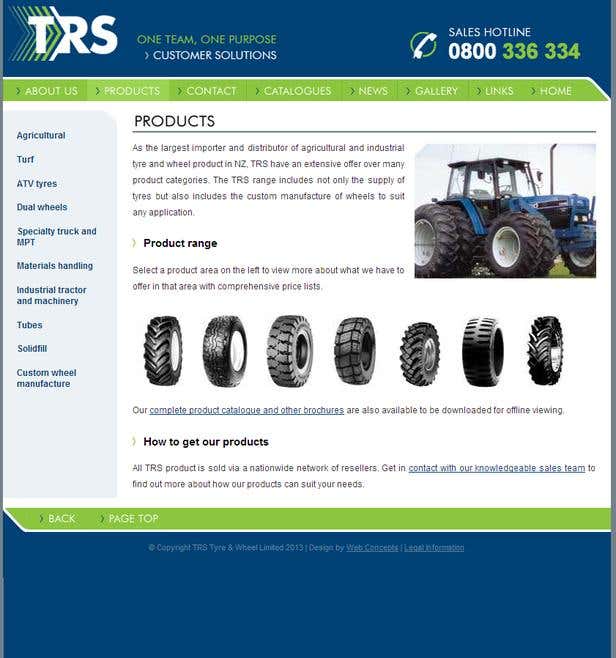 As she searched for more opportunities online, she came across Freelancer and joined the site in 2010. “I included it in my list of job sites. Eventually, it became my source of editorial projects and referrals,” she added. She liked the platform for the variety of projects offered and for the payment selections. Al’s payment of choice, PayPal, was already supported by the platform.

On top of her daily tasks, Al is free to take editorial breaks to engage in activities that matter to her. She can now spend time with people she cares so much about, look after the little members (i.e., pets) of the family, mingle with fellow freelancers, and travel to enjoy the beauty of nature. 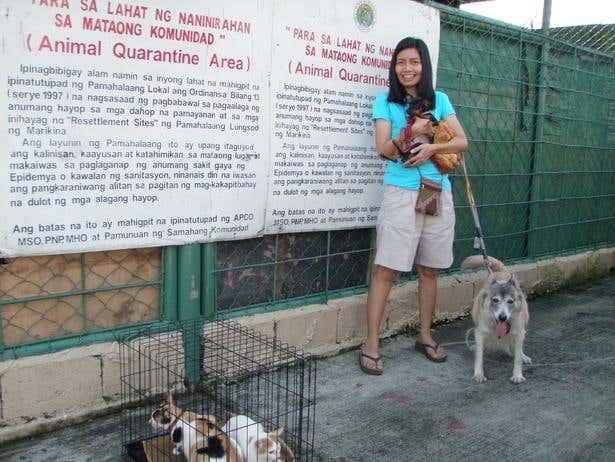 Al with the little members of their family, 2011

Furthermore, freelancing allows her to keep honing her skills. Only recently, she completed a course, Copy-Editing by Distance Learning, from The Publishing Training Centre. She looks forward to enrolling in her next course.

“Professionally, I’ve seen myself improving as I’ve become more courageous to learn to perform new tasks beyond my skills set. For instance, one Freelancer editorial project I worked on … involved updating an online product catalogue, using a content management system (CMS) designed by [the client]. I understood … the work was too technical and so it took me a while to study the system. Upon learning it finally, the work turned out to be quite enjoyable … and a blessing too for the payment of $600 USD,” she shared. 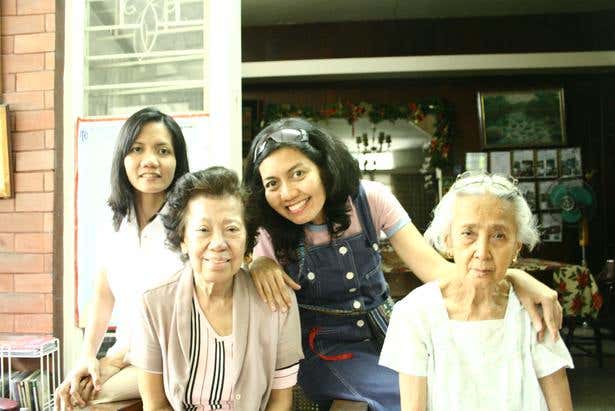 Opportunities So Near Yet So Far

“The first client sent me email notifying me that he recommended me to some of his colleagues whose doctoral dissertations I later edited with APA 6 as style guide. The second client’s referrals, however, came as a surprise … . His university professor wrote to me to ask my permission if he could possibly refer to me his other PhD students for the APA editing of their dissertations,” Al recalled.

Al has worked with over 50 clients all over the globe. In all of these Freelancer.com projects, she received no less than five stars. A typical proofreading gig costs $50 USD, which she could finish in a day, depending on length and complexity. Proofreading doctoral dissertations go as high as $2,000 USD. 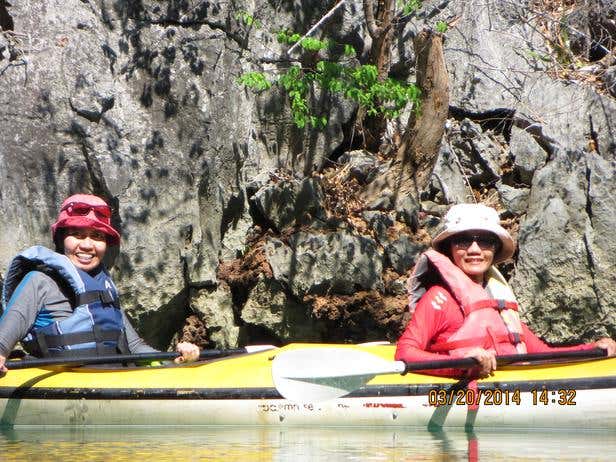 Al and her sister Grace, kayaking around the island of Coron, Palawan, 2014

While work can be challenging, as she deals with clients across age, gender, race, and culture, Al is content and happier as a freelancer. She emphasized, “The ability to make decisions in every aspect of my editorial work brings me greater sense of responsibility and fulfillment.” Citing instances on how she enjoys her freelance freedom, Al revealed, “I can take a quick nap without being reprimanded. I can take an editorial break right away without having the need to file company forms for my supervisor’s approval. I can choose the projects I work on.”

Freelancers have the incredible flexibility to work nearly anywhere. If you ever find yourself international consider some of these tips.

25 Tools Every Software Developer Should Master