Japanese Freelancer Works and Wanders All Over Europe

In Prague, Czech Republic, Japanese Masaharu Hayataki worked two jobs until the full-time job he worked hard to keep was lost. He was left with a contract job that wasn't enough to support him and his travels. If he didn’t find a replacement, it meant saying goodbye to the country he called home for the last three years.

Ironically, Masaharu left Japan for work reasons. His profound doubt in the work culture of Japan pushed him to pack his bags and choose the uncertain. “In Japan, we work very hard, stay in the same company for life, and go for drinks with our bosses until the wee hours of the night. Labor in Japan is very different and I wanted to see other options in foreign countries,” said Masaharu, who first arrived in Slovakia in 2009. He worked at IBM Slovakia until 2011 before moving to Prague. 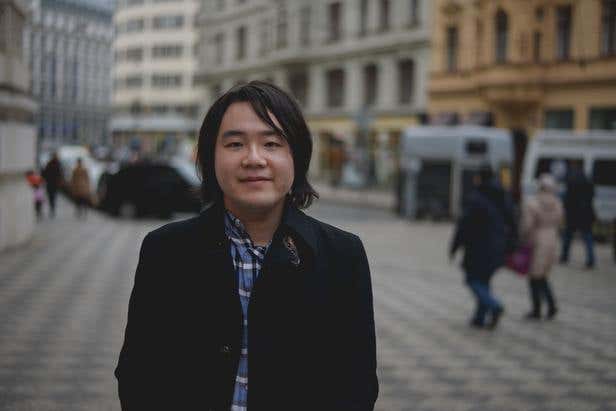 To supplement his income, Masaharu’s best option was to freelance. He chose to sell his Japanese skills to avoid fierce competition in marketing and Web design projects on Freelancer.com, and build up his profile by earning feedback. “I speak English very well for a Japanese and I have writing experience. Plenty of people I met told me that I was the best English speaker they knew from Japan,” he said. Masaharu learned English by himself, mostly through watching English-language television series.

He signed up at Freelancer.com, which he found by searching online. Initially, he only offered English to Japanese translations, but eventually started offering to Internet marketing and localization services. “When people hear localization, they think 'Isn’t that a fancy way to say translation?' Localization includes readable typographic design for a local audience, an optimized search engine structure complete with content to reach the right target, and marketing and copywriting to convert them to paying customers. It’s a very creative process,” he explained. 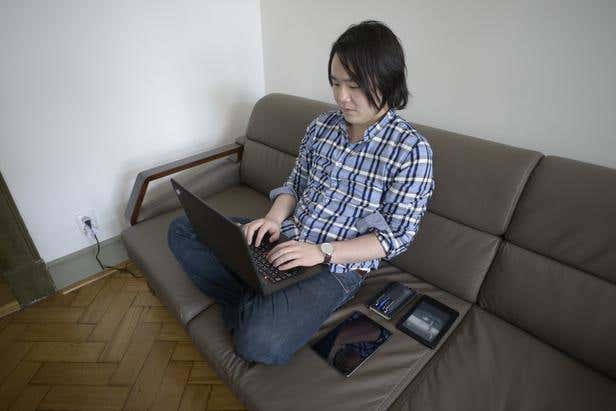 [Masaharu works on translation and localization]

At first, the earnings did not meet his expectations. “My rate was low. The market price for translating English to Japanese is US$0.08 to US$0.11 per word. My rate was US$0.01, and even then it was difficult to get projects.” Despite the low rates, he made sure to only deliver the best translation work to his employers. “I knew that if I do a great job, they will post good feedback, and good feedback will allow me to increase my rate,” he added.

Freelancing is a Lifestyle Choice

Within a few months, Masaharu’s rate increased to US$0.03, and then to US$0.05. Now, two years into freelancing and with over 70 projects finished, he said he doesn’t accept anything less than US$0.08 per word. Even though his rate has increased, he doesn’t look for projects as hard as he used to because projects come to him. He mostly works only on translation projects that come bundled up with other skills, such as marketing, social media management, PR, blog writing, and copywriting.

“Compared to my previous job, freelancing allows me to earn more while working less. I receive job offers from local companies and could quit freelancing, but I won’t. Freelancer.com lets me work anywhere I want – I have the choice to stay home or go out and travel the world. In the coming months, I’m visiting Nuremberg, München, Innsbruck, Venezia, Lyon, and Madrid.” 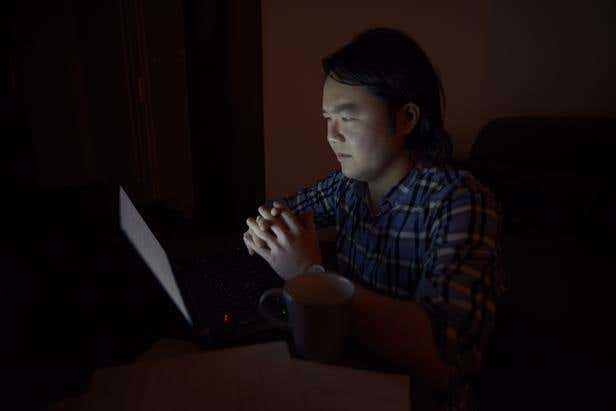 [Masaharu is free to work anytime]

Furthermore, he said, “You get a rich resume and experience that will get you more job opportunities. I can’t oversell my freelancing career enough.”

Working on lucrative projects wherever and whenever isn’t the only upside he enjoys. Masaharu is also thankful for the positive effects of freelancing in his life. With less stress and routine, he lost weight. “I was obese according to Japanese standard. I ate too many sweets, especially Haribo, because of stress. Now, I enjoy cooking three meals a day. I can also listen to music or watch television series while working on simple tasks like Web scraping, which helps improve my English.”

Every project Masaharu completed on Freelancer.com was memorable, but the most outstanding for him was his project with Smallpdf. “This was the first client who really understood the concept of localization; not just translation, but creative writing and redesigning typography. Smallpdf became successful in Japan. They were even featured by one of the most famous Japanese marketing Web magazines as an example of a beautiful landing page with creative typography,” Masaharu shared. 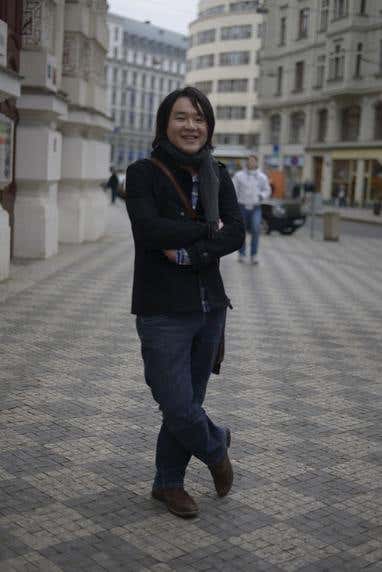 [He is also free to go anywhere]

He admitted that sometimes he feels frustrated that he couldn’t explain the importance of localization to clients. That’s why as a freelancer, his first advice to new starters is to be a good consultant because clients don’t always know what they want. “Of course, the two things that worked for me at the very beginning are also important: work for feedback, not for money. Invest your time in creating a strong profile and money will come later; and always deliver perfect work.”

Your website is arguably the most important item in your freelancing toolkit. Optimizing it can lead to more client relationships and conversions.

There are so many benefits to freelancing and being your own boss, but one of the drawbacks is providing your own healthcare.

Top Programming Languages Newbies Should Get Acquainted With