Marketing professional Muhammad Fasieh from Pakistan was in charge of developing marketing strategies and maintaining his company’s brand identity for two years. Fasieh was seen by his colleagues as hardworking and content, so it came as a surprise when all of a sudden in 2013, he quit his job. 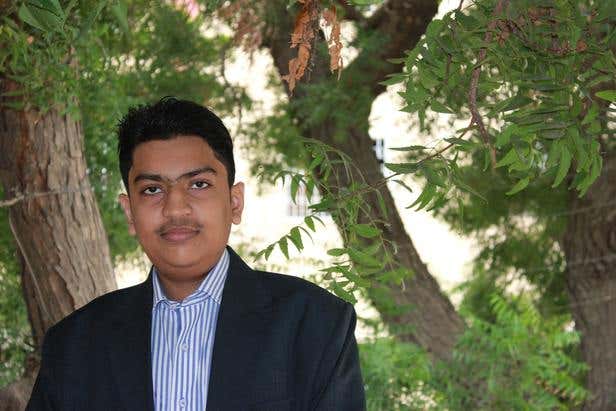 “I worked with great people and I enjoyed what I was doing. However, I didn’t see myself growing. I wanted to learn more.”  This yearning started when a friend introduced him to Freelancer.com in 2013. At first, he only used the site to earn extra money, until he got hooked by the endless possibilities.

“Little by little, the site changed my life. I realized that it is not only a platform that provides extra income; it is also a learning portal,” he said. Every day Fasieh would meet and interact with a new client, which allowed him to learn new brands, cultures, marketing trends, and more. “My mother calls Freelancer my girlfriend. I poured all my time working here and making something for myself,” he said. 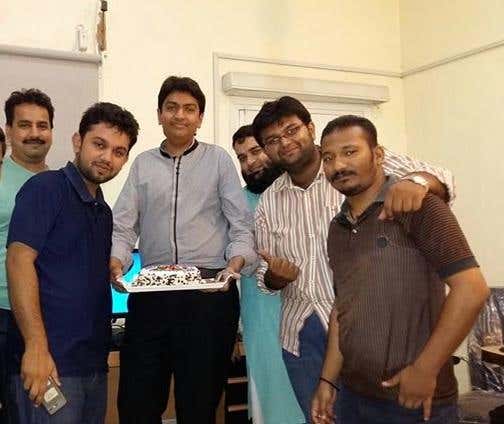 In two years, his hard work paid off. “At 27, I became an entrepreneur. I opened my own design studio and hired a team of 10 people. I never expected this immense career growth. Freelancer.com gave us the opportunity to work with more than 800 brands so far.”

From starting out with small-scale projects, Fasieh and his team are now entrusted with big projects by employers and Freelancer.com recruiters alike. “I love being a member of the Preferred Freelancer Program. The recruiters pitch big projects for us to bid on and then help build rapport between us and the employer,” he said.

They also branched out from marketing to graphic and Web design, which contributed to their more than 600 projects completed. From earning a few hundred dollars a month during the early stages of freelancing, Fasieh and his team now earn around US$4,000 to US$5,000 a month. “When I was working for a local company, my salary was fixed at US$600. It wouldn’t have been possible for me to earn this much as an employee here in Pakistan.” 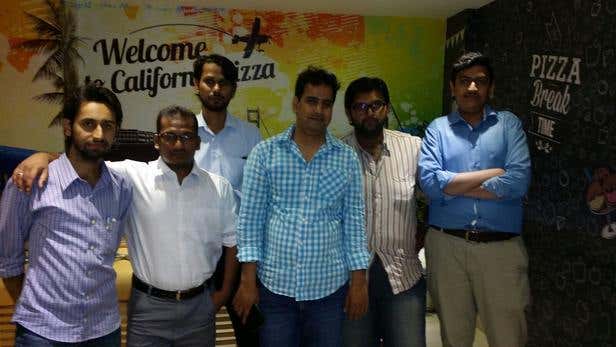 Fasieh said that anyone can succeed at Freelancer.com, provided that they have the ambition and the drive to grow. His top three tips for starting freelancers are:

Although Fasieh has achieved a lot growth-wise, he said that there’s still much more to learn. “Because of Freelancer.com, I have gained confidence to start new ventures and become my own boss. I’m not ready to stop yet.”

Your website is arguably the most important item in your freelancing toolkit. Optimizing it can lead to more client relationships and conversions.

As rising star in our digital age, video offers and exciting new tool to freelancers of all trades.

Work and Party: How to Stay on Top of the Holidays