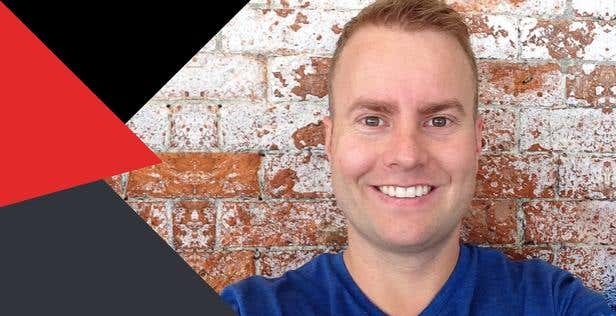 John Rampton was named the third top online marketing influencer in the world by Entrepreneur magazine in 2014. A serial entrepreneur, connector, and more recently the CEO of invoicing company, Due.com, he has spoken all over the world to coach entrepreneurs on how to grow their small ideas to billion dollar businesses. He has worked with a slew of companies, including Adobe, NewEgg.com, SmugMug, Adknowledge, Startup Grind, and Treehouse.

In 2006, John was working at a construction site trying to pay for college when he got into a serious accident that broke both of his legs. He spent 12 months in bed, had three surgeries, and was told he would never walk again. In 2007, he started an experimental treatment with stem-cell injections to regrow his bones and spent half a year relearning how to walk.

Not able to walk or earn money, John turned to online marketing, where he was able to work simply by going on his computer. He spent 16 to 20 hours a day learning what it takes to sell products online. Since then, he has started, bought, grown, and sold several companies online, including Pixloo, PPC.org, and Blogging.org. His latest company quadrupled a seven figure revenue stream in just a span of six months, and he has been one of the Top 10 Most Influential PPC Experts in the World for the past three years.

Aside from running Due.com, he is an active investor in Silicon Valley and helped launch Founder Space, an incubator that supported hundreds of startups in San Francisco. He currently advises several companies in the bay area.

John also served as editor-at-large of the Search Engine Journal. He is a regular contributor to some of the biggest publications, including Forbes, Entrepreneur.com, Inc. Magazine, and The Huffington Post.

Everything you need to know about hourly payments.

Freelancers and employers can now work together on location-specific jobs!