Review writing is a specific writing job that freelance writers can take on, as long as they have the requisite skills and knowledge to take on a particular subject or niche. The number one rule for freelancers, after all, should be to take on jobs that they know they can do. But the best freelancers take on jobs that they know they can excel in. While taking on any kind of job can result in a little more extra cash right now, you also risk gaining a bad reputation for doing something you were ill-equipped to do in the first place. 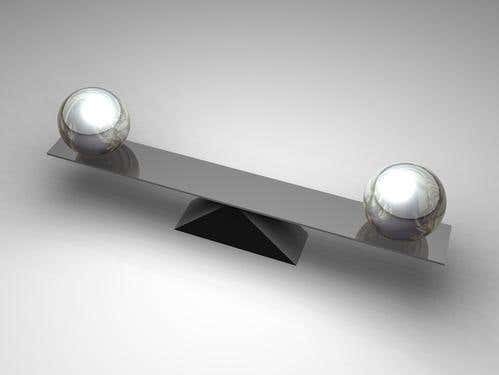 With that being said, specific review-writing jobs aren't for everyone—but that doesn't mean that you can't learn a thing or two to get you started. This brings us to our first tip:

If you want to take on a job as a review writer, you first have to know your niche, and it has to be a topic that you're fairly knowledgeable in. This is the most important rule, because no one wants to listen to the opinions of a writer who obviously doesn't know anything about the topic. People who read reviews may already be fairly knowledgeable on the topic, and can sniff out a faker once it's time to flesh out the details.

Would you read a laptop review written by someone who obviously doesn't know the difference between a random access memory module and a solid state drive? You might read it once, but chances are, you're not going to come back when you need advice. Of course, you can preface your review by stating that you're reviewing it from the viewpoint of a newbie or an amateur. Just don't try to pretend to be an expert when you're not.

2. Use Points of Comparison

Reviews are basically a person's learned opinion, but the challenge is to make the reader understand where you're coming from. One way to do this is to offer points of comparison with something that's familiar to the reader to provide context and make the review easy to relate to. Simply put, don't just go on and on writing about a new movie or product that no one has seen or experienced yet, because they won't be able to relate.

The first part of your review should outline your subject—what it is, what it does, or what it's about. As you break down the subject into specifics, find something that your readers can relate to. If you're doing a review on a new car, you can refer to an earlier model's features, and then talk about how the new one improved—or failed to improve—on the particular feature. If you're reviewing a movie sequel, use the plot points of the previous movie as a reference.

Context was mentioned in the previous tip, and it's still relevant on this one. Reviews should offer comparisons and ultimately end with a recommendation. But before you get to that conclusion, always make sure that you were fair. And that means that you should always include qualifiers in your final recommendation. If you were reviewing a product, make sure to qualify the market that it was aiming for. For example, it would be unfair to judge a budget mobile phone as a poor product just because it lacked certain features that are usually present on a phone that's worth a lot more.

Always clearly state how and why you arrived at your conclusion, and try to avoid basing it on personal biases. While you're sometimes allowed to inject personal biases, make sure that you say so in the review, and never let it heavily influence your final recommendation.

As most of us spend a lot of time online these days, protecting our personal and financial information from identity theft has become a priority.

Simple and affordable marketing hacks to grow your small business.