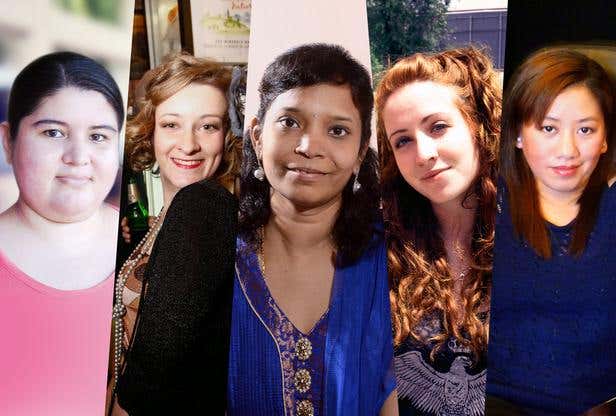 Happy International Women's Day! To celebrate, we're shining the spotlight on some of the successful women of Freelancer.com. They come from all walks of life, from different countries and cultures, but they have one thing in common – they've turned their lives around through freelancing. Here are their stories. 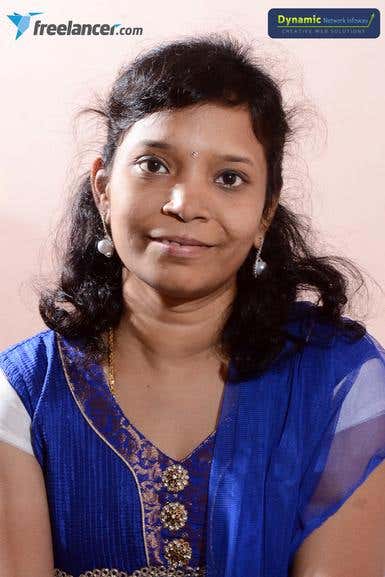 Rajha went through a lot – getting kicked out of her in-laws' house, losing her job, being unemployed and homeless. It was a tumultuous time in her life, but freelancing saved her.

She put up a company together with some friends, and they started taking on freelance jobs at RentACoder.com, which merged with vWorker.com and was eventually acquired by Freelancer.com. The group got bigger as their skills got better, and the jobs kept on coming. Today, the company has two full-fledged professional teams, with nine people doing Web design and development, and five people doing mobile app development.

Rajha now lives in an apartment in Bangalore, India's silicon capital, with her husband and son. Her family is financially stable, and she is now enjoying motherhood and family time. She survived, and she's happy. 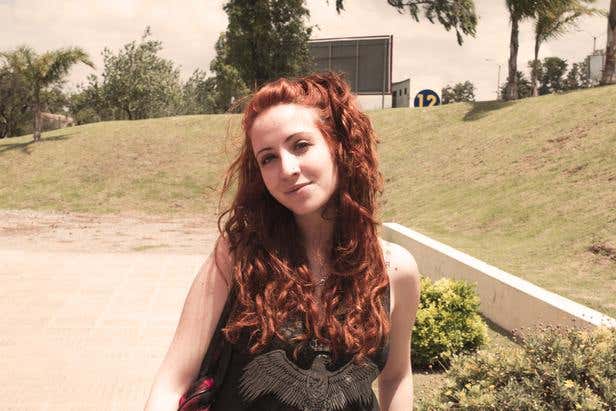 It took a while for Mar to find her path in life. She wasn't able to finish her degrees (Design and later on Psychology at the University of Buenos Aires) and everything in school felt routine for her. She started working as a bookkeeping clerk, but she felt that the job killed her creativity. She went back to studying and enrolled at the Da Vinci School, where she finally found her true love – illustration.

Upon realizing that drawing and painting were more than hobbies for her, Mar poured her passion into her art and got excellent grades, took part in an exhibit, and received a scholarship. Then she discovered Freelancer.com, where she was able to build up her portfolio quickly.

Today, Mar is a proud member of the site's Preferred Freelancer Program, where she receives jobs from recruiters on an almost daily basis. She relishes the freedom of having full control over her time and whereabouts, and having a stable income without the repetition. She has found the direction she was looking for.

Diana began her career working as a graphic designer, but she really wanted to become an illustrator. She quit her job to make a career change, but unfortunately, she ended up unemployed for months. Somehow, she couldn't find a job that fit her skills and aspirations. A friend recommended GetAFreelancer.com (now Freelancer.com), and things changed from there.

Diana worked hard, taking on small design projects with quick turnarounds at first to build up her skills and experience. Six months after, she was able to purchase her first laptop and graphic tablet with her earnings on the site. A year later, she had enough experience to do larger projects with bigger budgets, as well as interesting ones that involved doing illustrations.

These days, Diana gets a steady stream of work from the site and has a stable income, earning three times more than her previous local jobs. Her dream to become an illustrator has come to pass. 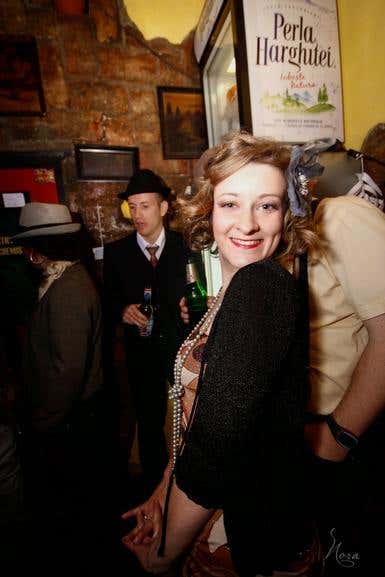 Orsi's passion had always been illustration, but life pushed her in other directions. She worked several jobs – assistant, help-desk person, sales agent – but nothing worked out for her. She felt like she didn't belong and that she was a black sheep in all the companies she worked at. Nothing satisfied her until her family convinced her to follow her heart. Her husband sent her a link to a Freelancer project that he found while helping her search for jobs, and the rest was history.

Orsi is now thriving on the site. She's in a better financial situation compared to where she was before, she's a member of the Preferred Freelancers Program, and she even won the runner-up prize for a profile contest. Most of all, she now works as an illustrator, always finding pleasure in her work. 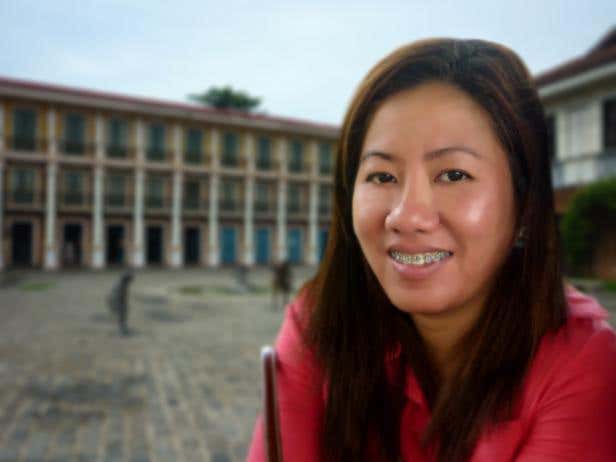 Licensed architect Anna Lee walked away from full-time employment after seven years. The pressures of the corporate world along with her toxic commute everyday across the metro led her to try full-time freelancing. She worked for one of the biggest companies in the Philippines, but when she left, she never looked back.

The international exposure on Freelancer.com has helped Anna Lee a lot – she learns so much from different people and different cultures. Her time is flexible now, and she doesn't have to deal with difficult bosses anymore. Her expenses have been reduced since she doesn't have to travel to and from an office, and she is earning so much more. With freelancing, Anna Lee's life has changed in a big way.

There are many more women on Freelancer who have found success. You too can start working on your own success story today. Sign up now and follow your dreams.

As a freelancer, what are the benefits to becoming a freelance teacher vs public teacher.